Dear Brothers and Sisters in Christ,

As I mentioned in my homily last Sunday, the miracle of the Multiplication of the Loaves and Fish is found in John 6:1-15, and is followed immediately by Jesus’ Discourse on the Bread of Life. We read from the Bread of Life Discourse for several Sundays, beginning this Sunday. I also mentioned that most Catholics are familiar with certain parts of the Discourse, even if they don’t realize where it comes from. It was pointed out to me after one of the Masses last weekend that we even have a passage from the Discourse on the Bread of Life on prominent display behind the tabernacle in the sanctuary of the church: “He who eats my flesh and drinks my blood has life everlasting (John 6:54).”

During the Exodus, the Israelites grew hungry, and the book of Exodus tells us that the whole Israelite community grumbled against Moses and said: “Would that we had died at the Lord’s hand in the land of Egypt, as we sat by our fleshpots and ate our fill of bread! But you had to lead us into this desert to make the whole community die of famine!” In January 2020, I was blessed to lead my fourth pilgrimage to the Holy Land, but unlike my previous pilgrimages, several of us participated in an extension to Egypt, following in reverse the route of the Exodus. The Sinai Desert is indeed a forbidding place, even with modern roadways, cars, and buses. I can only imagine how difficult that journey would have been for the Jews as they left the relative comfort and security of Egypt.

In response to their complaints, the Lord sent quail in the evening for the people to eat, and each morning, when the dew evaporated, they found the surface of the desert covered with a mysterious bread-like substance called manna. Moses would say: “This is the bread that the Lord has given you to eat.” God did indeed give his people manna in the desert, a mysterious bread from heaven that would sustain them during their journey to the Land of Canaan. However, in an even more profound way, the Lord continues to nourish his people with bread from heaven, our heavenly manna, the Body and blood of Jesus truly present in the Eucharist. In today’s Gospel, Jesus says: “Amen, amen, I say to you, it was not Moses who gave the bread from heaven; my Father gives you the true bread from heaven. For the bread of God is that which comes down from heaven and gives life to the world… I am the bread of life; whoever comes to me will never hunger, and whoever believes in me will never thirst.”

It is important for us to foster a greater awareness of the Presence of Christ in the Eucharist, for He is our heaven-sent manna to sustain us during this life of pilgrimage toward the Promised Land of Heaven. To that end, I want to encourage the practice of Eucharistic Adoration by providing more opportunities to come before our Lord in prayer. As I announced in last Sunday’s bulletin, beginning Wednesday, September 1st, we will observe an extended time of Eucharistic Adoration each Wednesday, beginning after the 8:30 a.m. Mass and concluding with Benediction just before the 6:30 p.m. Mass, which will also resume on September 1st. This new adoration schedule will displace the previous schedule of Eucharistic Adoration on the First Fridays of each month. Closer to September 1st, I will also announce a revised schedule for the Sacrament of Reconciliation.

Once again, I want to thank all who have been committed to spending time in prayer before our Eucharistic Lord in the past, and I encourage all parishioners to consider dedicating some time to prayer before Our Lord each Wednesday beginning on September 1st.

Sincerely yours in Christ,

The sale is slated for August 13-14.  Collections for donated items will begin on Saturday, August 7 and Sunday August 8 after Masses in the school gym.  Collections will be ongoing from 5 PM to 7 PM through the week.  The proceeds will be divided among the Oak Hill Knights of Columbus, the Beckley Knights, and St. Francis School, depending on volunteer turnout from each of these groups.  It takes a lot of hands to organize, so please call Henry Bobbin 304-573-8775 for questions or to offer help.

In conjunction with his fellow bishops from the Province of Baltimore and the Archdiocese of Washington, Bishop Mark has lifted the dispensation of the Sunday and Holy Days Mass obligation as of Saturday, June 26.  Safeguards are still in place.  We need to return and receive Christ’s Body and Blood in the Eucharist.  We continue to pray for an end to the COVID-19 pandemic, those who have died, are sick, and those who care for them.

Read: Statement of the Bishops of the Province of Baltimore and the Archdiocese of Washington

Article: Now Is the Time to Go Back to Mass!

We are in the heat of summer.  Take time this week with your family to just… PLAY.  Put down the phones, turn off the computers and get in the back yard.  Bet your kids don’t know the games of your childhood. Try these simple outdoor games that require no equipment:  Mother May I?, Tag, Red Rover, Relay Races, Hide and go seek, Sardines, Simon Says, Duck, Duck, Goose, Red light, Green light, Follow the Leader, and Play Ground Olympics.  Older children may like to learn these games that may require some equipment:  Bocce Ball, Badminton, Tug of War, Water Balloons, Spike Ball, Lawn Bowling, Giant Jenga, Croquet, Ring Toss, Ladder Golf, or Horseshoes.  Get outside, you’ll be glad you did.

Weekday Masses: Please see the schedule in the most recent Bulletin.

For non-Catholics interested in learning more about the Church and possibly becoming Catholic themselves, please contact Deacon Harry hevans@dwc.org or 304-549-4590 or call the office:  304-253-3695. 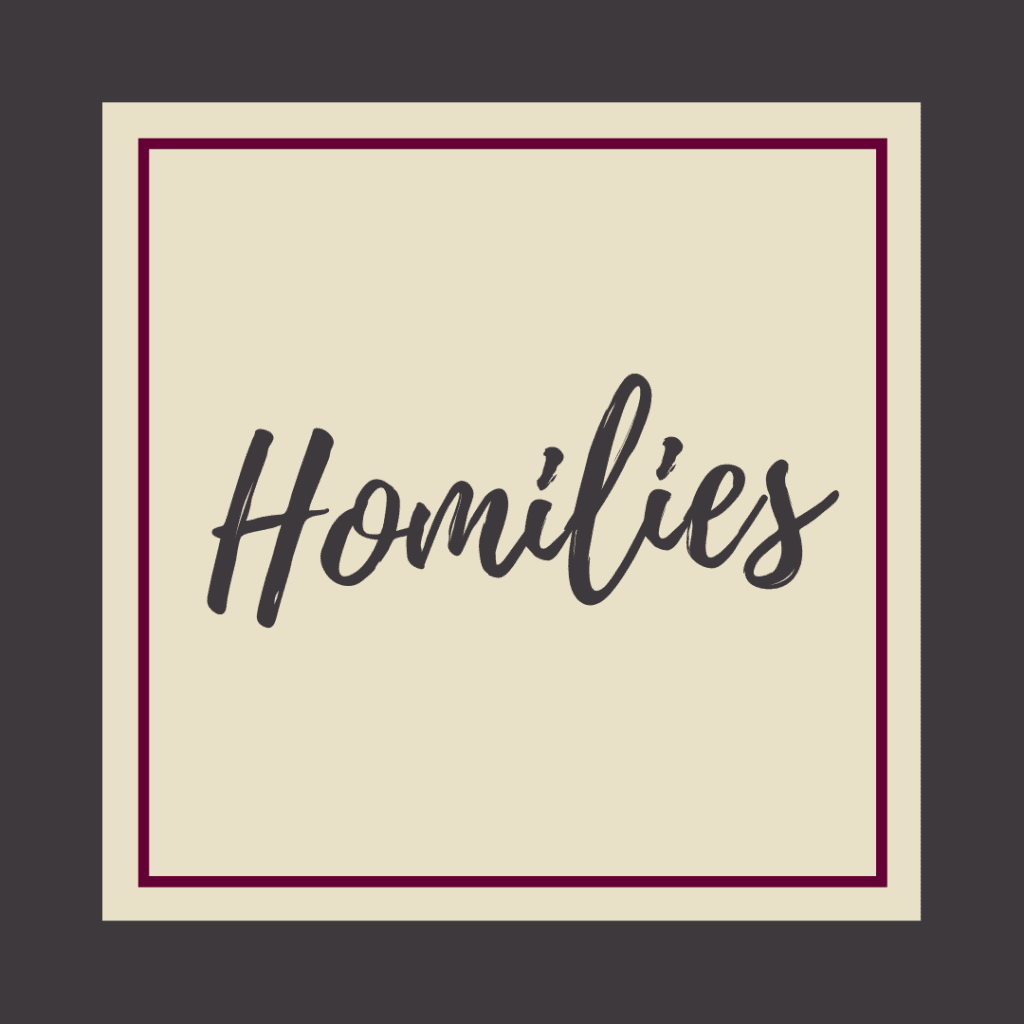 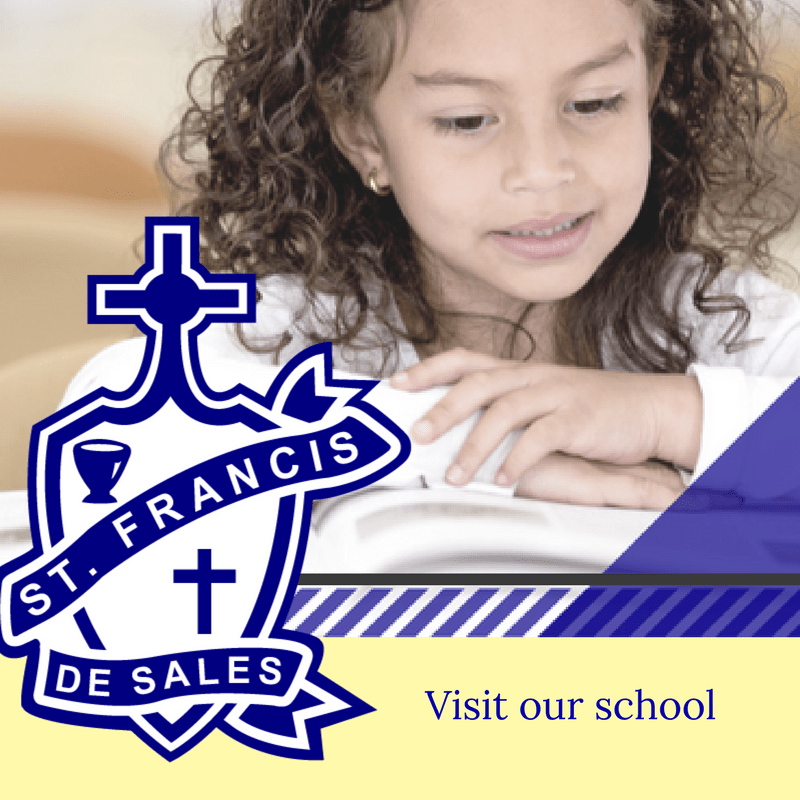 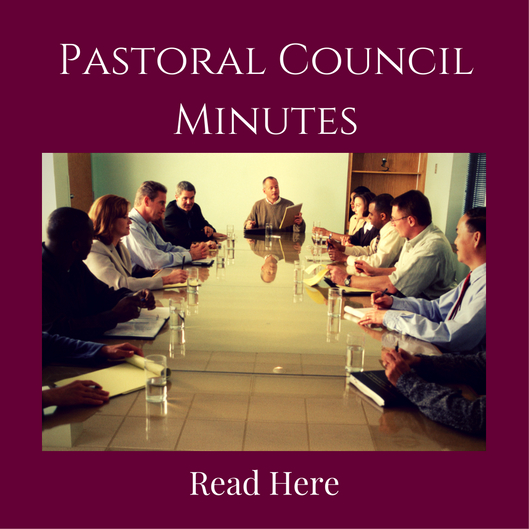 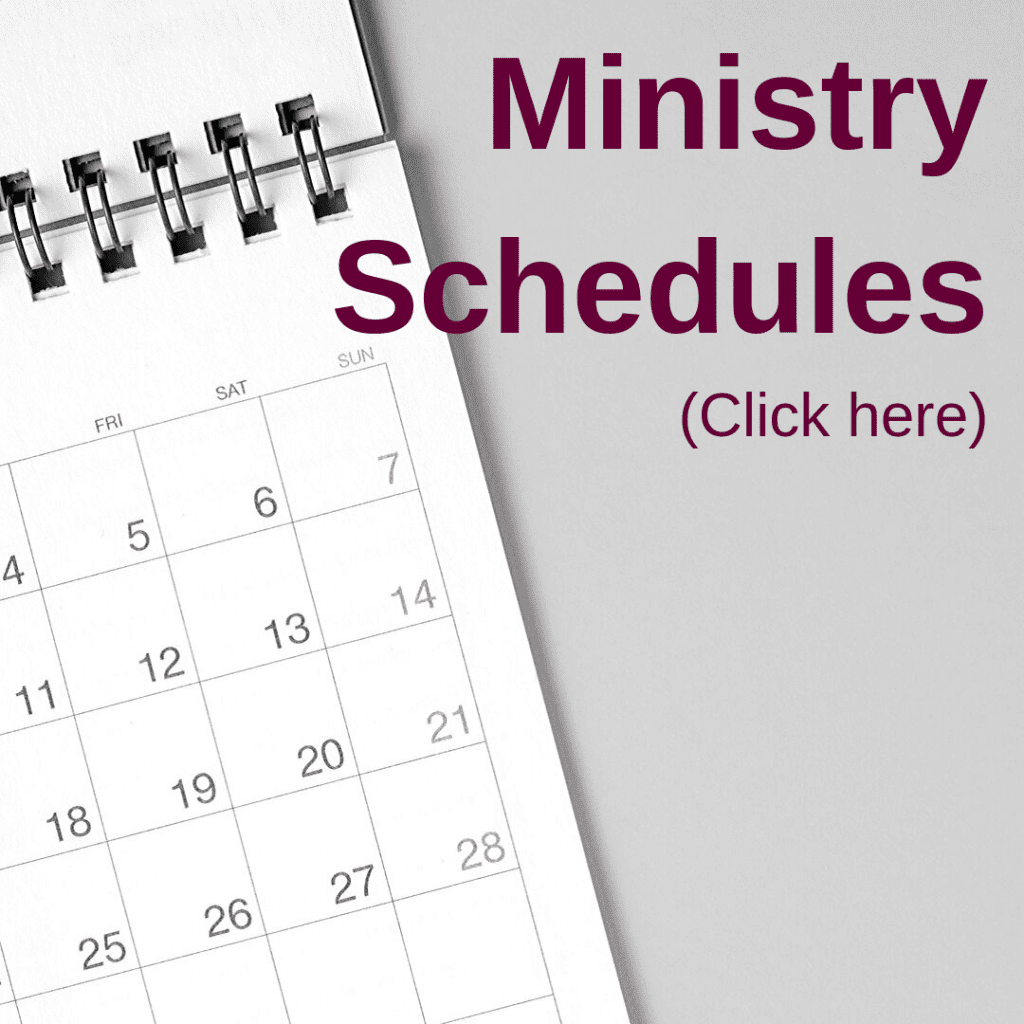 Learn more about our ministries.

Stay connected and worship on the go with the My Parish App. Available in the App Store and Google Play.

Click here to learn about the Knights of Columbus.

Check Out These Blogs: